The Rescue of Sunshine by Sharon Burns

The Rescue of Sunshine by Sharon Burns 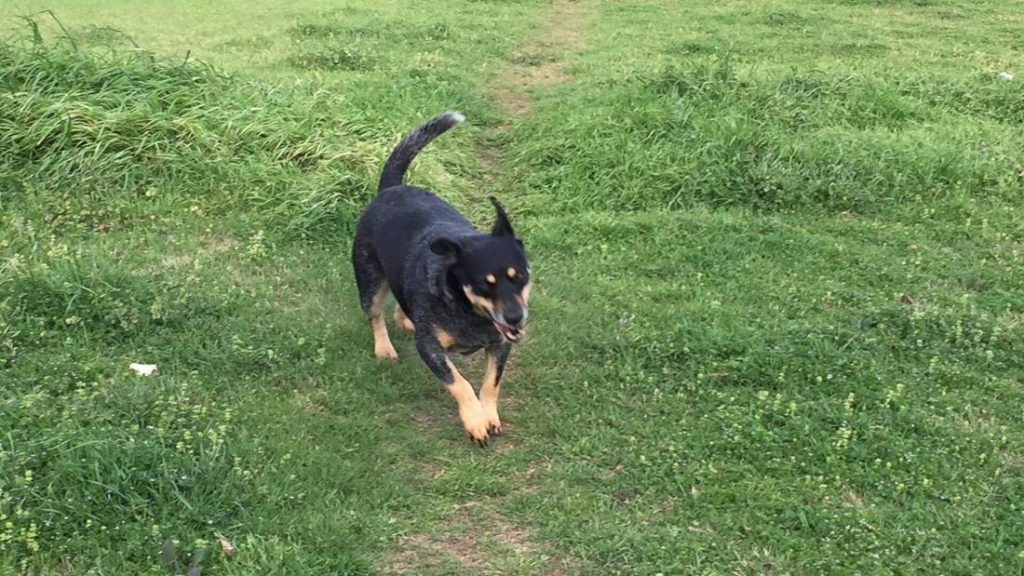 It was cold. Really, really cold. A night in January-bound to be freezing. I had been making one of my runs to Gallup from Chinle for groceries, civilization, and the such. I ran into McDonalds before I lost my signal while I was speaking to my mom on the phone. My SUV was full of groceries, animal food, and other stuff I would need for the next two weeks. And there she was with another dog, bullying her in the parking lot. This just could not be. I was not worried for him. She just pulled my heartstrings for some reason. After seven months on the Rez, I had become somewhat hardened to the plight of the animals. She just for some reason spoke to me. I texted Cindy from Blackhat. I didn’t know what to do. I was determined to corral this little girl. She had an old but puppy look at the same time. I just couldn’t decide if she was pregnant or aged. Truly, I was puzzled. Whatever, she was not staying. I shooed off the aggressive male. Finally, I removed my belt. And lassoed her rather clumsily with Cheez-its for bait. Many cheez-it. Ok. Many, many, cheez-it. When I got her in my vehicle, she curled up around my neck, and I resembled Igor from Young Frankenstein. I finally peeled her from me and she went among the groceries and settled for the ride.
When I got her back to teacher housing, she darted under my porch and stayed there for a day. She was not at all happy with my Golden Retriever, Rory. Day #2. I dragged her into the house into the crate provided by Blackhat. She went in and out once and decided that this inside living was pretty nice. After that, she became “Sunshine” after the cracker company. Sleeping on he furniture became second nature. Sleeping under the porch became passé. We discovered when having her spaying and health check that she had survived distemper. She was not pregnant, but infested with worms. She became much thinner after worming, but her teeth were not great.
Sunshine was good to go for an adoption event after this. A totally sweet dog. Walked on a leash. Great with cats and dogs. We went to Flagstaff. No takers. Back home. After that, I left the Rez for Texas, and was able to take Sunshine with me along with my kitty rescue Suki, and Rory. She is loving grass, runs on 5 acres daily and plays with 3 dogs and many cats every day. She is a healer through and through. If there is an animal to be herded, she will herd. I had never had a better dog. Just don’t tell Rory.